Reverb
Dipublikasikan tanggal 7 Jul 2016
The incredible Béla Fleck dropped by the Reverb studio for our most recent installment in the Song Stories series to drop some wisdom regarding his creative process, talk the appraisal of his 1939 banjo, and perform "Big Country."
Read more on Reverb: goo.gl/NJpgkD 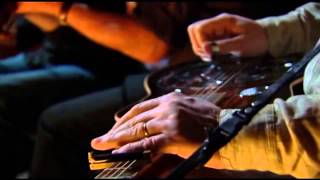 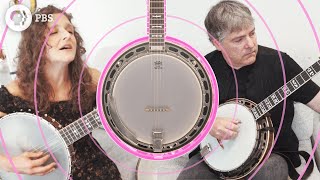 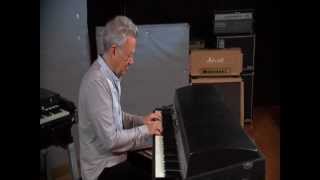 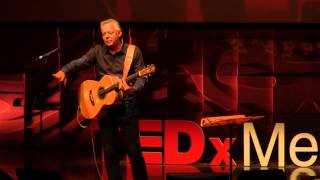 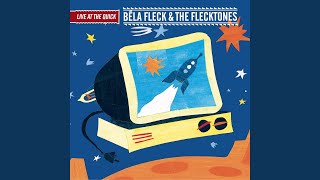 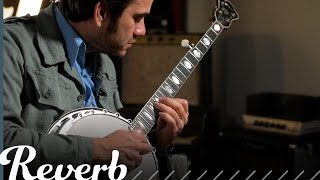 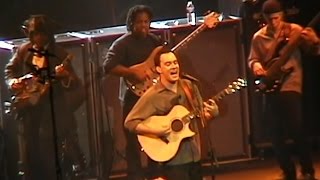 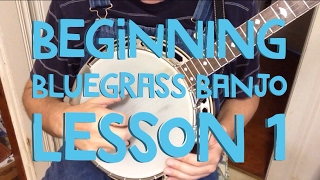 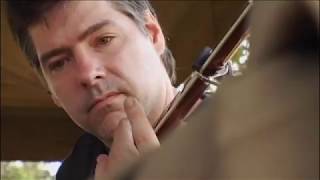