Let's Game It Out
Dipublikasikan tanggal 30 Jun 2022
Download and play The Battle Cats for free: app.adjust.com/kkzb3qj
The Battle Cats is celebrating Summer Sunfest! Check out the app to collect free Cat Food each day, challenge limited stages, and pick up a Rare Ticket gift on July 4th to recruit a mighty Cat hero for free from the Rare Capsules!

Check it out on Steam ► store.steampowered.com/app/10...

More about The Long Drive (from Steam):

This is a road trip game in an almost infinite random generated desert. The focus is on freedom, driving, exploration and immersion. It has minimal car maintenance and survival elements.

Infinite Desert, Freedom and Driving:
There are no invisible walls or unable to jump over small fences, or blinking red "wrong direction" signs on the hud. The car won't need 10-20 liter fuel over just only a few hundred meters, with a full tank, you could go approximately 500 kilometers. If you see a distant big mountain, you can go there and if you are capable, you can climb it. If you don't like where the mirrors are facing you can adjust them however you want or throw them away while driving at full speed. If you want to lean out of the car, or closer to the radio or near anything, you can. 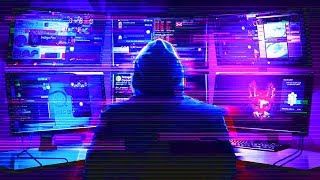 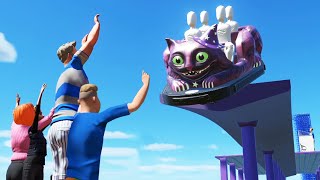 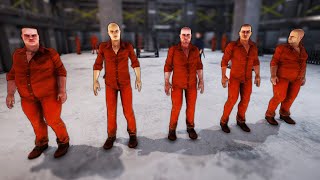 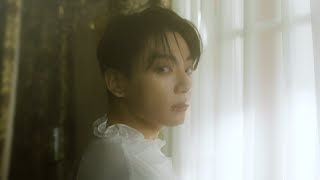 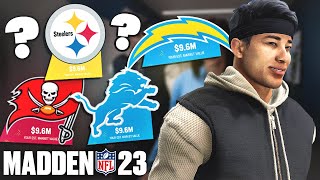 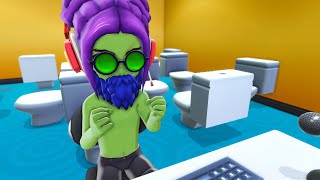 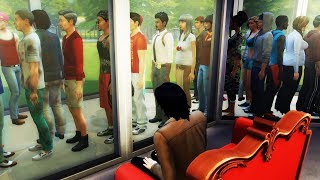 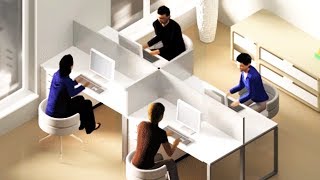 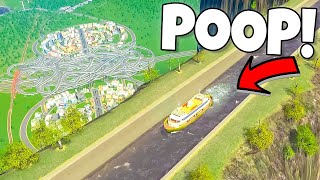 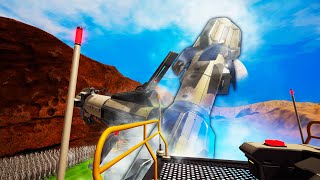 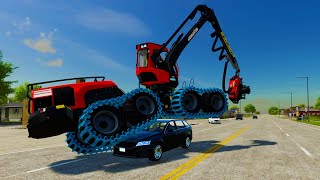 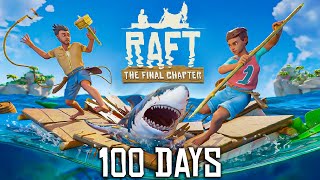 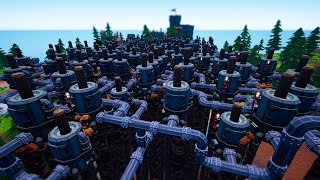 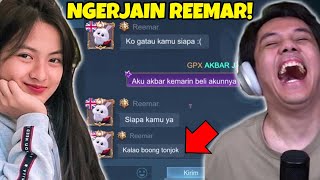 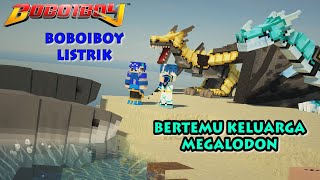 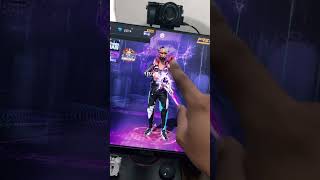 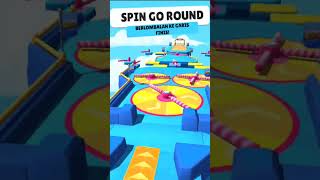 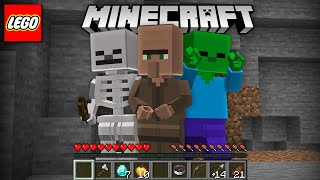 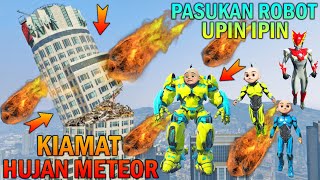 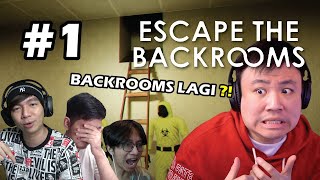 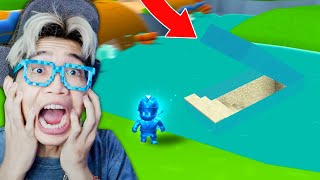 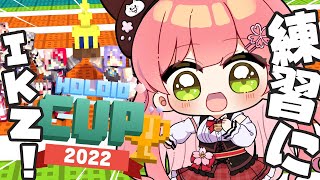 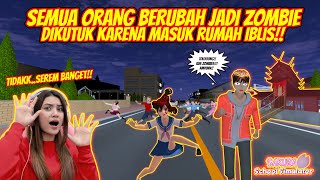