The Swoon
Dipublikasikan tanggal 25 Jul 2020
The stars of IT’S OKAY TO NOT BE OKAY naturally take on their new roles in a laughter-filled game of Jenga: Kim Soo-hyun the mission decider, Seo Yea-ji the eye-smile fairy, and Oh Jung-se the mission board holder. 🤣
Subscribe to The Swoon: bit.ly/2IiIXqV
Watch It's Okay to Not Be Okay on Netflix: www.netflix.com/title/81243992

ABOUT THE SWOON
Welcome to The Swoon, your all-access pass behind the scenes of your favorite Korean and Asian dramas. Get up close and personal with the stars. Tell us what you love to watch, what endings made you want to tear your hair out, and what keeps you coming back for more, ever optimistic that the next one will be The One.
For the fans.
Powered by Netflix.
All biases welcome.
*Shows featured might not be available in all markets. 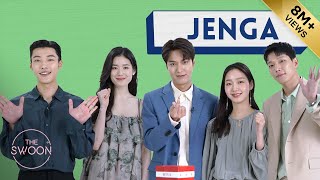 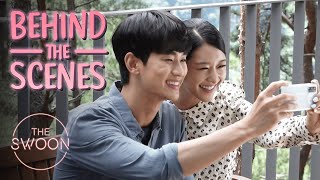 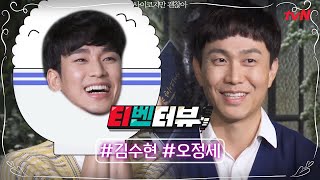 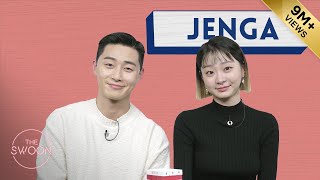 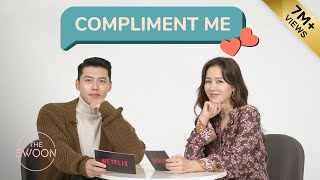 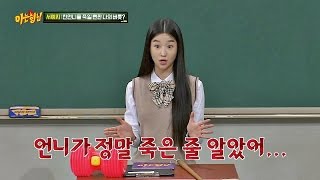 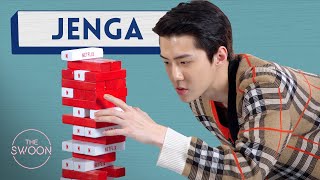 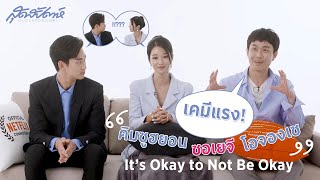 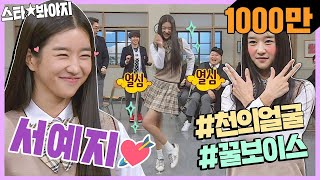 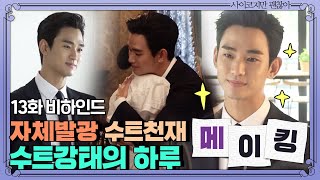 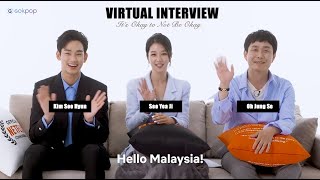