Bloomberg Markets and Finance
Dipublikasikan tanggal 20 Jun 2022
Tesla Inc. CEO Elon Musk discusses his planned acquisition of Twitter Inc., his view that a US recession is likely, and the outlook for job cuts at Tesla. In an interview with Bloomberg News Editor-in-Chief John Micklethwait at the Qatar Economic Forum, he also comments on supply constraints and whether he would support Donald Trump in the next US presidential election. Qatar's Ministry of Commerce and Industry, Qatar Investment Authority and Investment Promotion Agency Qatar are the underwriters of the Qatar Economic Forum, Powered by Bloomberg. Media City Qatar is the host organization. 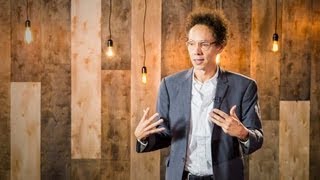 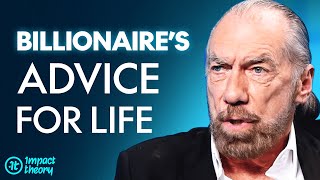 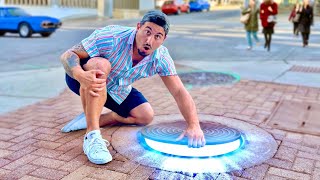 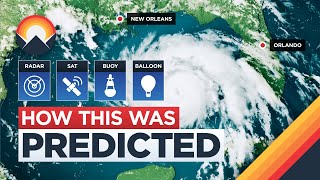 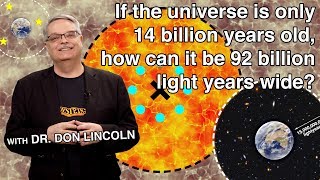 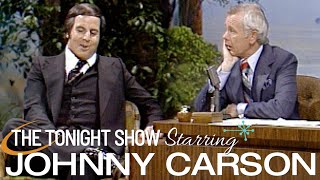 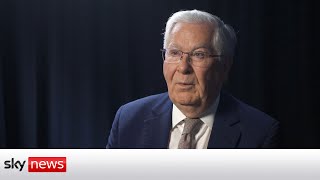 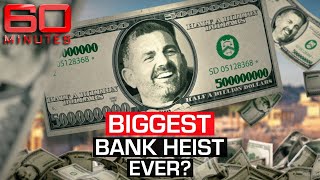 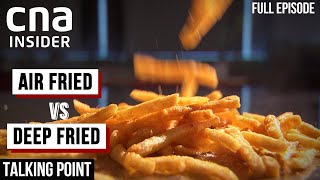 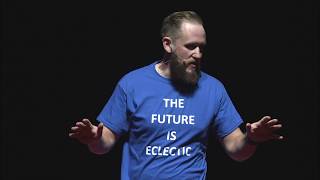 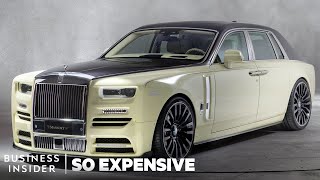 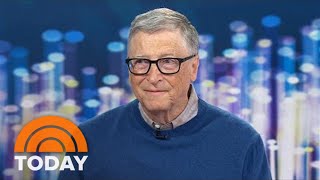